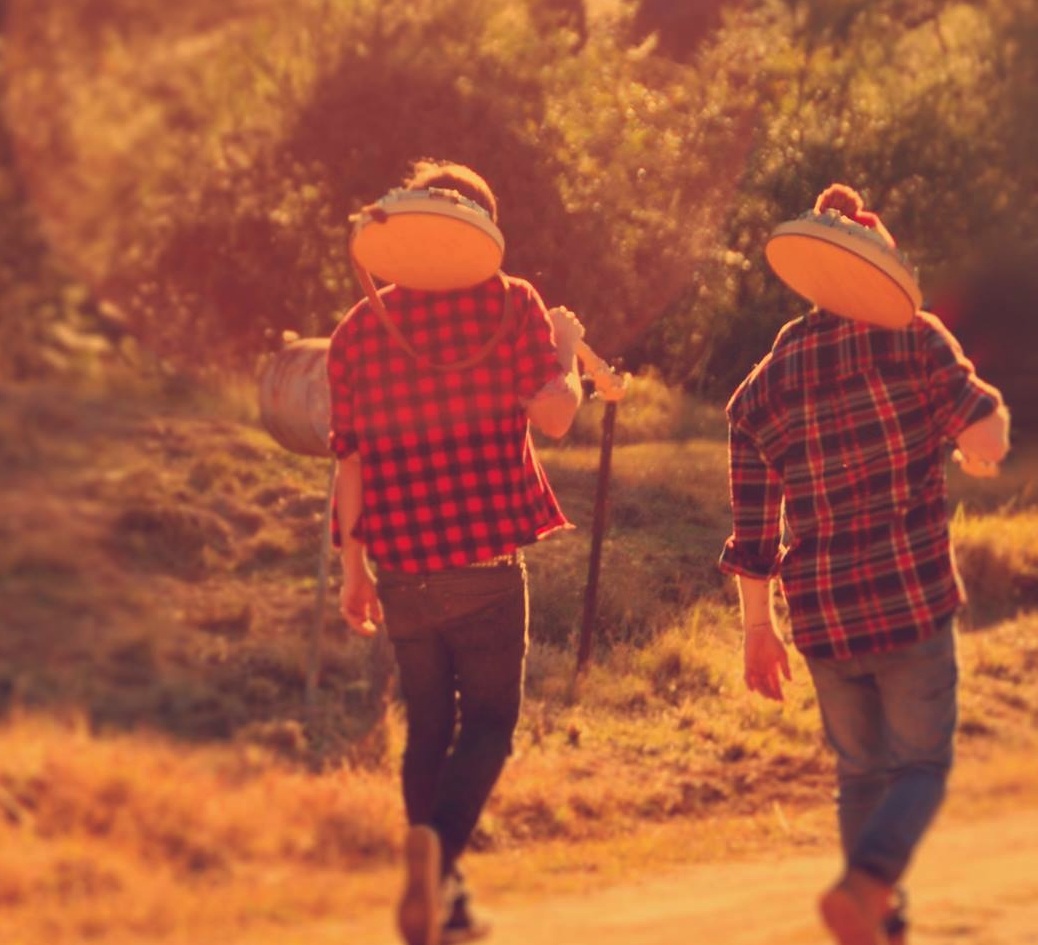 Pinch Hitter is an amalgamation of two nomadic Sydneysiders whose love for music has seen their influence take various forms over the years. Having finally taken breaks from their respective musical commitments, former ‘Animal Shapes’ drummer Nick Van Breda and ‘Milhouse’ bassist Dave Drayton delivered their much discussed collaborative project in March 2013 under the […]

Error: Twitter did not respond. Please wait a few minutes and refresh this page.

What you lookin’ at.